Warning: "continue" targeting switch is equivalent to "break". Did you mean to use "continue 2"? in /home1/greteco/public_html/wp-content/themes/Divi/includes/builder/functions.php on line 4691
 Agriculture: The Possibility of lifting Millions of Africans out of Poverty | Green Technologies Company 
Warning: A non-numeric value encountered in /home1/greteco/public_html/wp-content/themes/Divi/functions.php on line 5852

Agriculture: The Possibility of lifting Millions of Africans out of Poverty 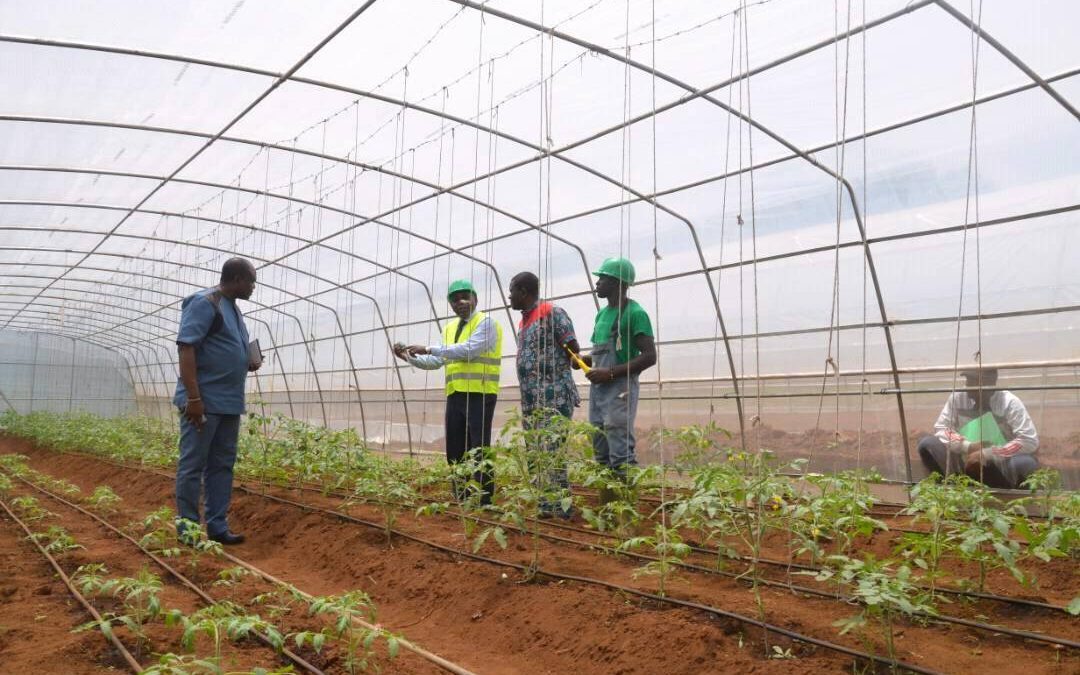 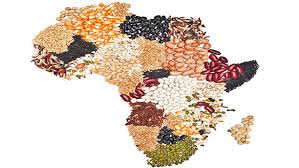 According to a  Thomas Reuters Article of June 2017 , the president of the African Development Bank Akinwumi   Adesina had this to say about agriculture –  ‘Making Agriculture cool and profitable  for young people in Africa is key to lifting millions out of poverty and stemming migration to Europe.’ He added that agriculture should be made a business and not a way of life.

It is no longer strikes the headlines that 70 percent of Africans are dependent on agriculture. Linked to this  are the challenges of food insecurity, climate change and land degradation .  The pressing   question remains ; how can Africa capitalize on their potentials in agriculture to meet their  needs and extend a hand  to global needs? How can  agriculture move from being a major source of food only to creating employment and income for poor families and African economies?

According to the 2016 Africa Agriculture Status Report, Africa is making steady  progress towards agriculture transformation. Governments  are putting agriculture at the top of their development agenda. In a speech to the Cameroon youth on February 10  2016,  the president of the Republic of Cameroon Paul Biya said ; The development of the  agriculture sector will be given a prime place in Cameroon.  He called on  the youth to not hesitate to delve in.

Whether in achieving the SDGs , the Malabo Declaration , or Cameroon’s vision 2035,  agriculture must go from  business as usual  to embracing new ways by which poverty can be cut at several levels.

Invited  as panelist  to the  2017 edition of the world environment day in the northwest region of Cameroon  Senior Expert at Green  Technologies Company – GRETECO M. Ebenezar Asaah highlighted the need to use small portions of land to produce greater yields, invest in all season  farming , reduce land degradation. All this he said is possible  with the use of  of green house technologies. This is  what the company is  up to  in partnership with the Asaah Fonyam and Angwi Foundation in Bamenda Cameroon . 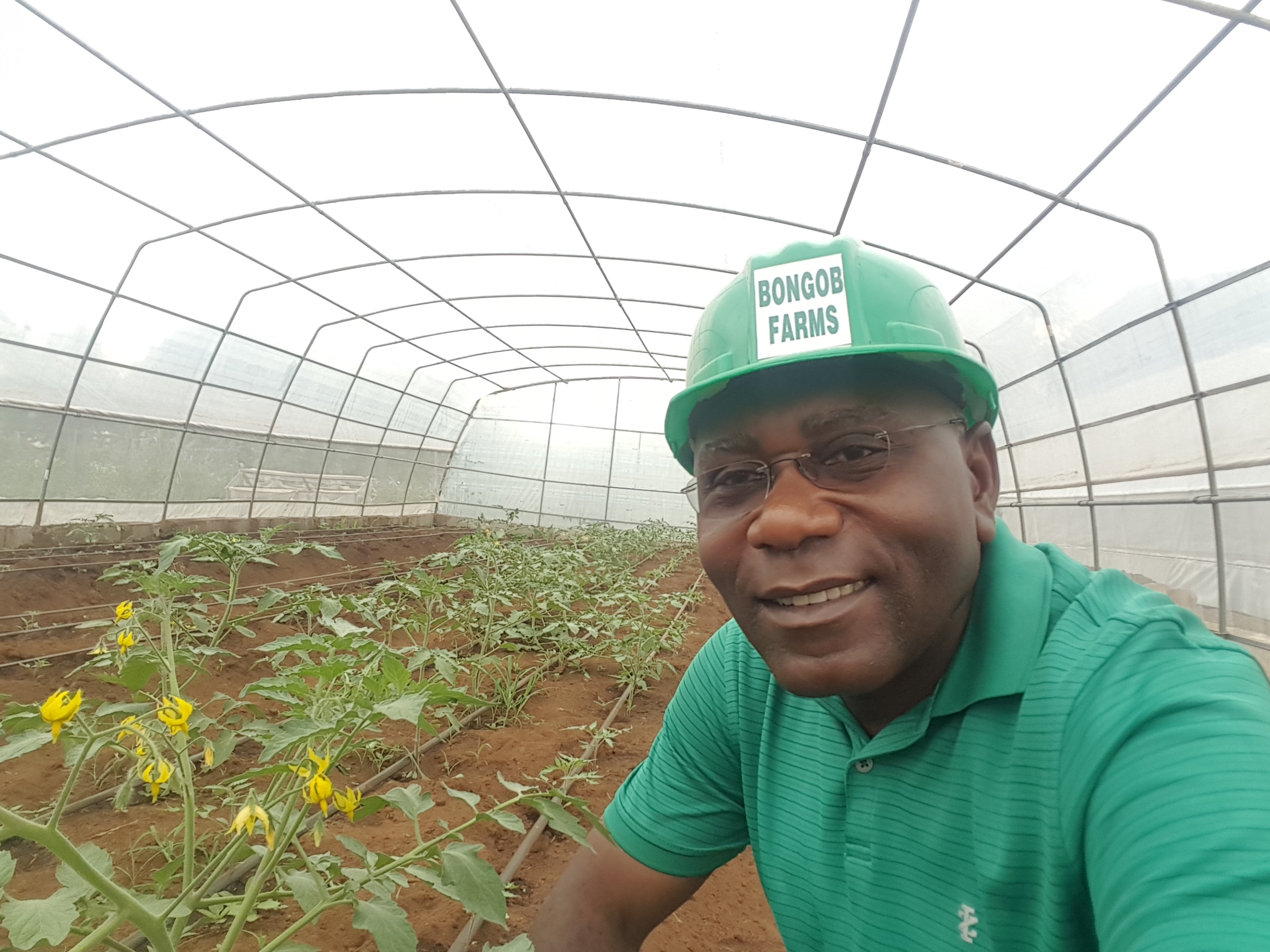 The initiative is materialised thanks to the demonstration farms of the Foundation ( Bongob Farms).  The farm has caught the attention of state authorities , local farmers, students on internship and lovers of agriculture.  The farm which runs  some few hectars  up station Bamenda and others at Bambui ,  is open to individuals and groups interested in using this technology to improve  their output in agriculture.